He was born in Weimar, the illegitimate child of Johanna Carolina Dorothea Bechstein and Hubert Dupontreau, a French emigrant who disappeared before the birth of the child; Ludwig thus grew up very poor in his first nine years. His situation improved only when his uncle Johann Matthäus Bechstein, a renowned naturalist and forester living in Meiningen in the country of Duchy of Saxe-Meiningen, adopted him in 1810. He was sent to school in Meiningen, and in 1818, started an apprenticeship as a pharmacist." - (en.wikipedia.org 21.12.2019) 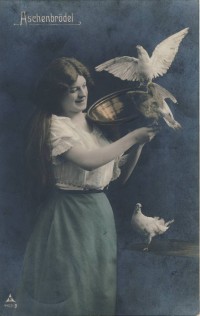