"Johann Friedrich Weitsch, called "Pacha Weitsch", from his fancy for Oriental costumes, was born at Hessendamm, near Wolfenbüttel, Niedersachsen, Germany, in 1723. He was the son of a house-tiler, but from his youth had a bent towards art. His having become a sergeant in the army, his colonel once called upon him to copy a few landscapes, which, though his first attempts at painting, were so successful that he thenceforth devoted himself exclusively to art. He copied pictures in the gallery at Salzdahlen, and was then appointed to a post in the porcelain factory at Furstenberg. He pursued oil painting at the same time, and studied from nature and the old Dutch masters. His works were at first small landscapes and views of towns, but later on he took to woody scenes, and especially oak forests with cattle. In 1788 he became inspector of the Salzdahlen gallery, and died in that place in 1803. Four landscapes by him are in the gallery at Brunswick." - (en.wikipedia.org 29.10.2019) 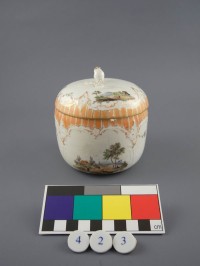 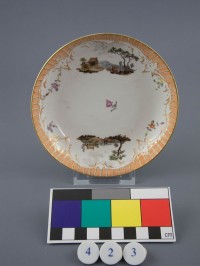 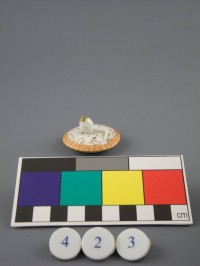 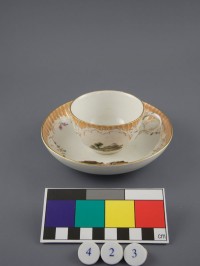 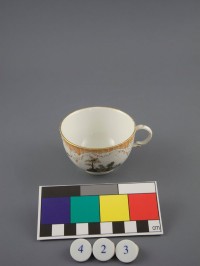 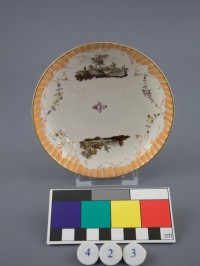